New Canadiana :: Slim Twig – A Hound At The Hem 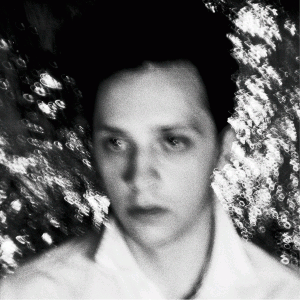 From the discontinuous charade of Max Cotter:

Narrative machismo pop madness, horribly disfigured in a strange-yet-bewitching time machine accident. Slim Twig collides with a mine of baroque psychedelia and art-rock in the haywire patch bay of a lopsided, dusty old synth, misplaced in an opera hall’s dilapidated orchestra pit. Haunting warps and warbles meld in an innocent-seeming act of sinister hypnotism. Dense and intense.

Slim Twig – Shroud By The Sheetful 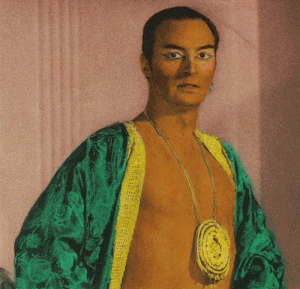 From the bellbottom bangers of Christopher Laramee:

This slab of weirdo basement dwelling pomp-pop-prog appears outta nowhere (for me, anyway). The Zombies trading pants with Freddie Mercury in a changing room, ol’ Slim and company hit their stride on the latest in a long line of releases (with plenty more to come). There’s some Iggy boogie here as well, most obviously on “Priscilla”, a song torn from the same sonic shirt as The Idiot, and all the better for it. “Madeline Has A Body” is a warning or a celebration of a lady who will sit you down and voodoo your ass. It’s an organ driven shifting-between-moonbeams winner. I’m hearing a lot of angles, like Boces-era Mercury Rev sharing a sleeping bag with Todd Rundgren. Sparks? Hell yeah! The record Meat Loaf should’ve made after Bat Out Of Hell? Sure. Have a whiskey and slap some backs, Slim, you’ve earned it!

Slim Twig – Madeline Has A Body 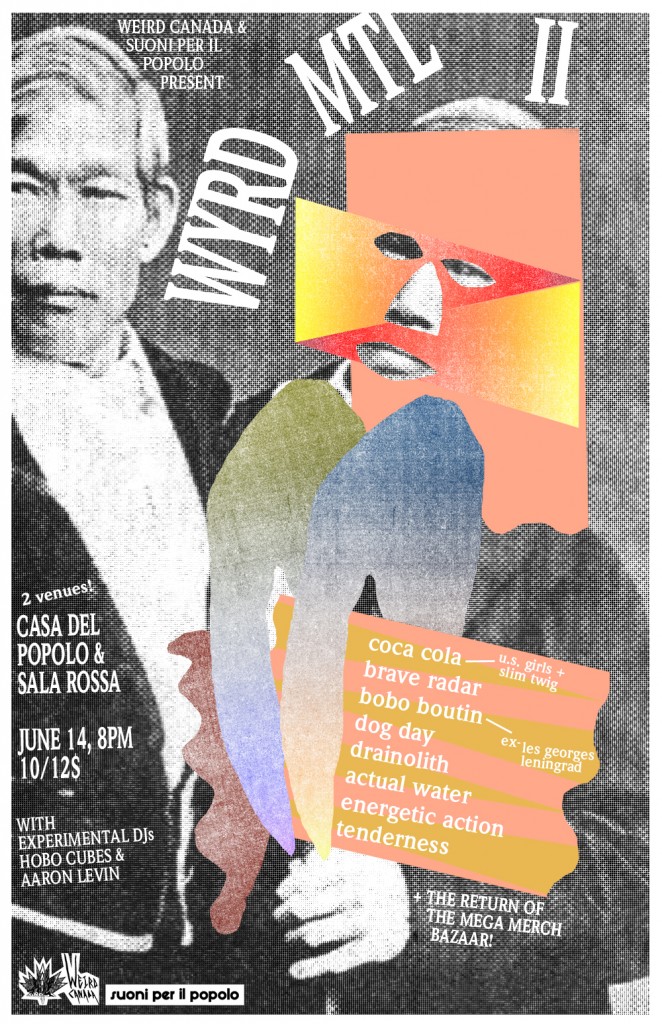 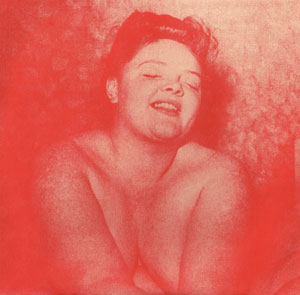 From the kinetic ideals of Aaron Levin:

Slim Twig – There’s a Secret To Your Pleasure 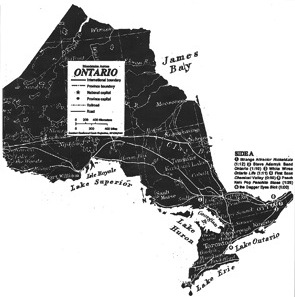 From the blundering idiocy of Jesse Locke:

Mammoth Cave’s tribute to my recently adopted province and the third entry in its Bloodstains series is a rapid-fire bombardment of ON’s finest hook-smugglers. Like speed dating at Gaga Weekend. it’s a blur of faces young and old that spins by before you can decide if they’re a creeper or a keeper. From the scummy sugar rush of Strange Attractor to White Wires’ pogo-punk and the starry eyed twee of Peach Kelli Pop, side A spills over with jams. The flip sees Young Guv channel his inner Ric Ocasek, Slim Twig sprout up twice with shred-heavy side-project Tropics, and the unreleased cut from Shadowy Men on a Shadowy Planet jolt from idyllic to jugular-ripping. Of course, Tonetta steals the show with effortless elevator sleaze, urging Toronto residents to “clean it up, yeah, all the shit.” Wooly bully bang for the buck grip. 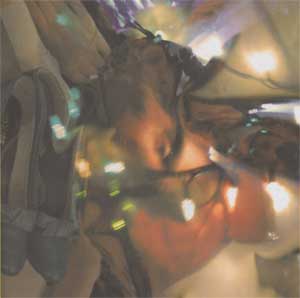 From the disco stressin’ of Aaron Levin: 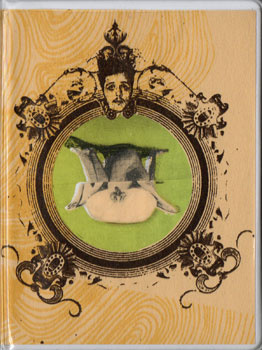 From the skewed pop of Aaron Levin:

Beneath the reverberated echoes of Slim T’s hazy swagger undulate the shards of pop cultures theatrical past. Culled from hours of vintage soundtrack LPs, A Sheik in Scores is the third volume in Slim Twig’s musically bedded explorations. Sway to the wildly dense psychedelic metronome as punchy beats carry the skewed pop sensibilities into a timeless oblivion of baroque swashes, broken guitar leads, and busted grooves. Packaged beautifully in a micro clam-shell. Grip to the max.

Slim Twig – Once My Lady’s Wish Is Done