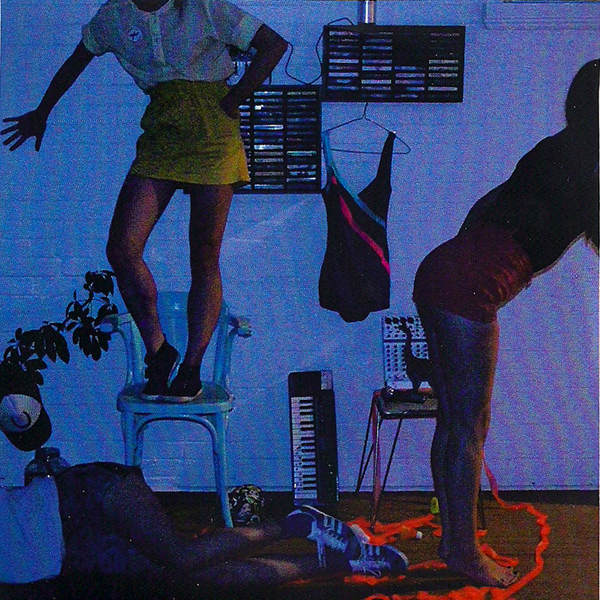 From the mécanique movement of Jesse Locke:

R U Real is a daydream in fluorescent from the flickering minds of JLK, YlangYlang and one half of Square. The trio’s pitch-shifted sass-raps bounce from chipmunk Quasimoto to ’luded-out Olsen Twins as sputtering beatscapes and amorphous samples liquefy into neon cream soda. Real talk… 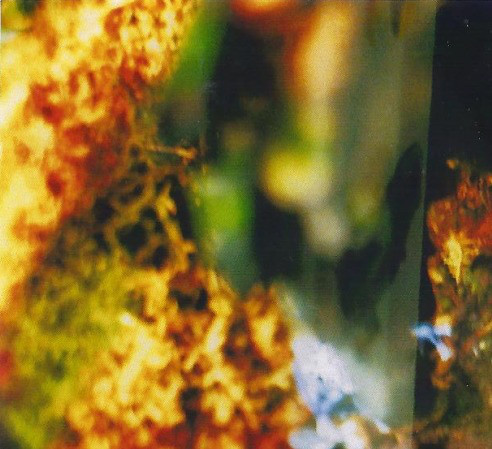 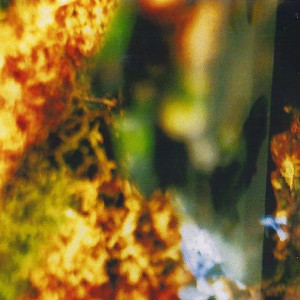 From the wavering signal of Javier Fuentes:

The crates of Francesco de Gallo get a stern revision on this release from his Ala Vjiior project. Retaining the immersive and carefully constructed environments of his work as Hobo Cubes, the moves here slip slowly from the serene to the frenetic. Divided into two 10+ minute pieces, the movements of each song mirror the feeling of scrolling through foreign TV channels while the signal wavers from disturbances outside. The disorienting spheres of each twisting knob exerts a power over the sample that could give a fascinating angle to the most banal of late night infomercials. Chop ’til you drop! 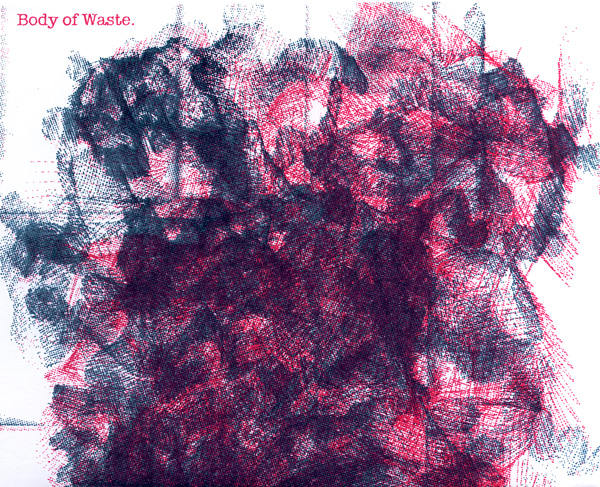 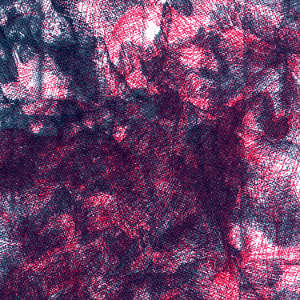 From the locker room of Don L’Orange:

After a killer day snowboarding, Christopher Forgues, Genesis P-Orridge, and I went to the Black Pus show, down at the Loose Moose Sports n’ Grill. Jägerbombs were on special! It was Wing fuckin’ Wednesday! They kept all the TVs on so Chris could keep an eye on his ice men. Back on stage, Brian did one of those flaming shots with whipped cream as the Chippendale Electric Band shredded on a cool Huey Lewis cover. Afterward, we all puked in the parking lot.

Body of Waste – Grown in My Own Mouth

Body of Waste – From an Opium Den 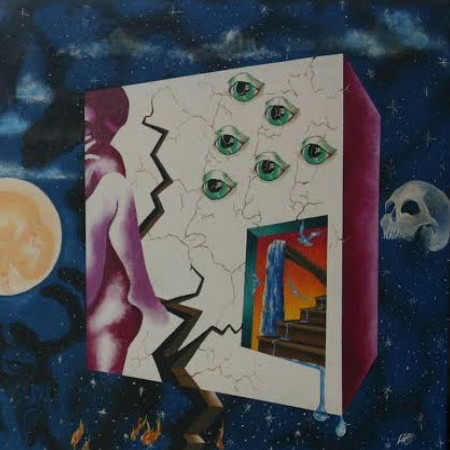 From the slip(pery) knots of Farah Barakat:

Greydyn ‘Wolfcow’ Gatti and co. unleash a cacophony of Casio in this cathartic mix of order and catastrophe. Pop melodies are shrouded amidst fuzzy synths as Gatti shout-sings echoing vocals. This is Wolfcow is intentionally clumsy, disjointed and non-thematic, yet linear in style and consistency. Heavy use of reverb makes everything sound slightly out of reach; background sound serving as foreground. The roster of helping hands from Toronto’s finest include Randall Gagne a.k.a. Man Made Hill, Dave Evans of the Soupcans, and Julie Reich of Bile Sister. These 21 tracks in the two-minute range play like a sampling of fuzzy nuggets. Where do they begin? Where do they end? Who is ‘’Old Horrible Hands’’? Where am I?

New Canadiana :: Seashells – The Fondness of a Memory 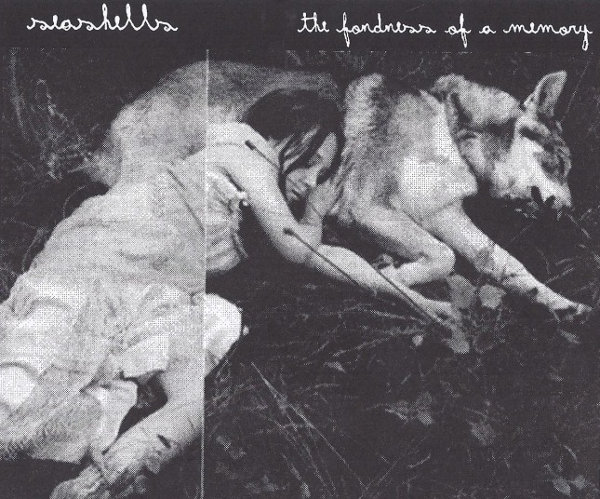 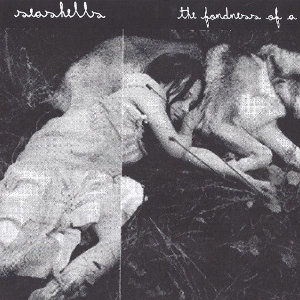 From the transcending clock of Javier Fuentes:

Disorienting and sometimes harsh zones are par for the course when digging through the Inyrdisk crates, but this latest release from Seashells throws its curveball in the form of unassuming pop precision. Soft strums brush off our troubles with a melodic sleight of hand. Teresa Daniele’s vocals announce their calming presence without waking the silent spaces. Cut through your radio static and pay close attention to how the signal mixes with the hushed breeze outside. Your unfound memories from simpler times will transcend the clock through these saccharine gems. 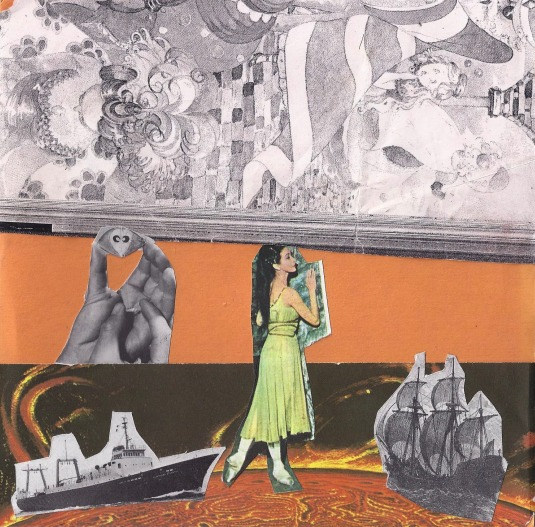 From the cryptic decisions of Jesse Locke:

This split disk surpasses expectations with a pair of institutions in peak form. The three-piece Pink Noise lurches like a post-punk Prometheus juiced on daisy-chained FX pedals as it wobbles askew and utters its first blasé words. The tightly coiled configuration that arrived on Greedy Heart has never sounded more menacing. Meanwhile, the man made mystery known as Randy Gagne shows off his vocal mutations with the burbling kiss and tell “Sweeter Than Ice” and ghoulish synth-pomp falsetto of “Cryptic Decision.” Available with risograph cover art or 50 unique collages, like the fever dream scene up above. 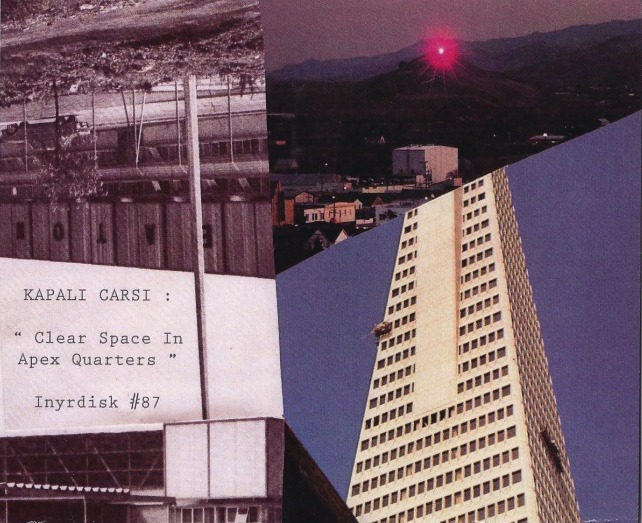 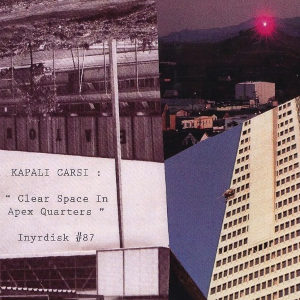 From the broken bylaw of Javier Fuentes:

Kevin Hainey, head of noise complaints at Inyrdisk, continues his prolific solo output with his latest release as Kapali Carsi. Deep sea diving into a drone zone bermuda triangle, twisted sounds resurface from the depths after evading coast guard radars. Blown out amps act as receivers as they pick up distant static from the ocean floor. Mixed amongst the chopping hum of nearby oil tankers, your ears might catch pieces of the hushed conversations between drillers and tuxedoed executives. Heed the call of the beacon lights and head to these clear spaces. 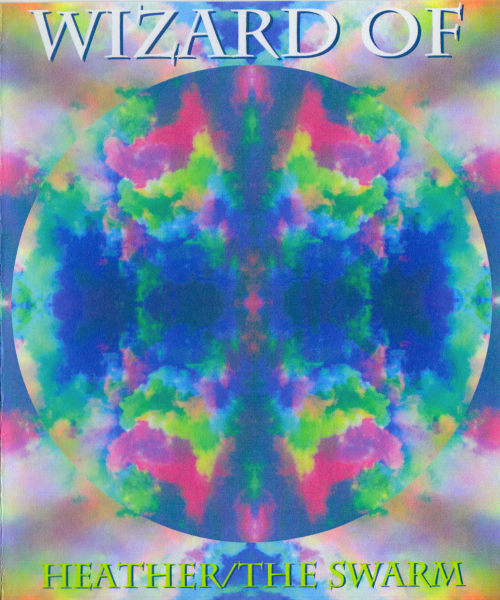 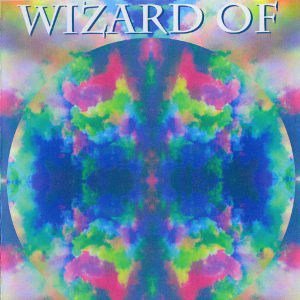 Wizard Of – Heather I

Wizard Of – The Swarm III 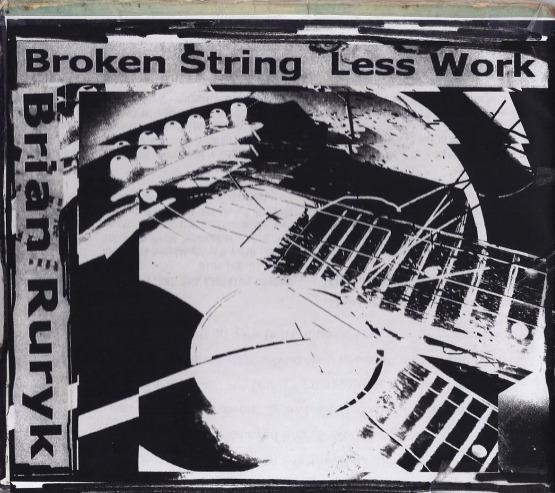 From the deconstructed mind of Javier Fuentes:

Brian Ruryk takes his tenured career in junkology to new and incredible fields of research. Oscillators duck for cover under a shower of sonic debris. Shattered fretboards recover alongside a growing pile of deconstructed minds. A science class runs electrons through grey matter, each track serving up an impromptu reflex test. A frantic and mesmerizing alchemy takes place as tools are wielded and discarded. Unravel the broken strings of your conscious self and enter this warped playground of auditory signals. 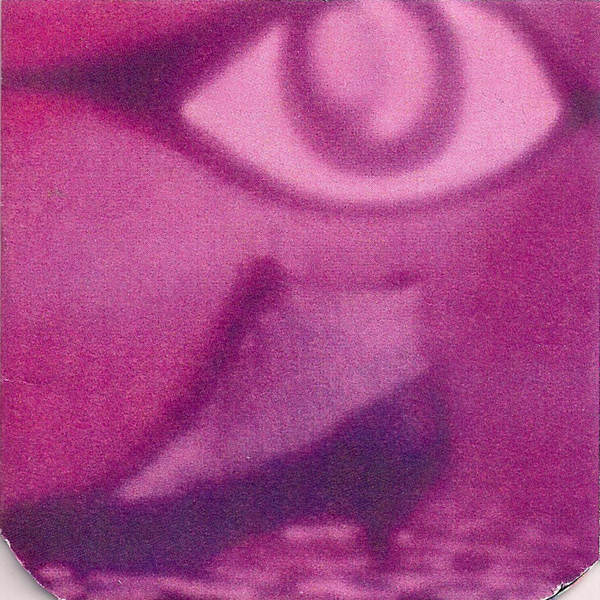 From the heatpeepers of Alexander Moskos:

If you’ve ever hit the weirdcan BBS message board archives you know I’ve lit Christmas with Wolfcow before, playbs. “No sheet, meeester”. So stoked was the kozzmoobowl when Greydyn reminded her that Tones had sold him a sweet German tropi-sco side, summertime, debt unpaid, now paid, the greenside of which went to Snaps, the 3” of NEW CANADIAN OLD ROMANCE went directly into me Wolf Coow section. Because romance ripens, rather have it grown and warmed than young-blood cooled. Wolfcow is romantic like Sibelius (the Finnish composer not the software) is Romantic, not in some uptoon-yoothman-croon-wrapped-in microkoorg-hooz-that-sounds-like-a-hoockey-bag-spray-painted-black-filled-with-black-hand-sanitizer sense.

These are no mere mild wonders; the songs here are stunners, or no, more like putting on stunners you bought for five zones in Kensington Market in order to shade your little ninja eyes from the huge shards of hot light that reflects off the salmon pink Royal Bank Tower at Bay and King, whose source is the two suns setting out across great Lake Ontario, glowing nuclear red on The Hammer, late-day pink on Goderich, motarded fuchsia on Oshawa, a glorious blown out gold on Caledon and, natürlich, or should I say natürlicht, an almost neon hue, nearly topaz in the far corners of the sky but decidedly hot amber and PURPLE on the GO Bus traced streets of Newmarket…And the crew salaciously awaits Wolfcow wax. Who’s stepping up? Greydyn’s hot light genius can’t be crammed onto 3” forever.

Ps: Contains guest vocalists. In the case of these cuts below, Dave Evans of the Soopcans and on the lush crooz-lit “Bad To The Rhinestone”, some randoo named Jon.

Wolfcow – Bad to the Rhinestone